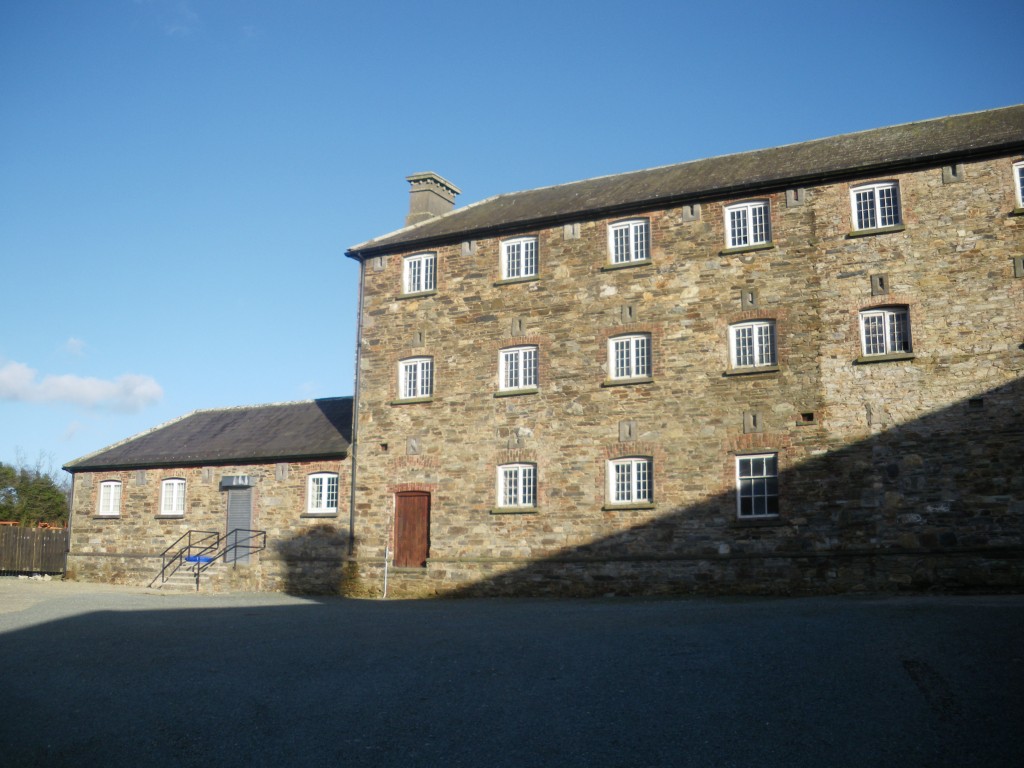 The workhouse was an institution for families that could no longer support themselves. They would come to the workhouse to work in return for food. Some of the occupations the inmates had included weaving, milling, baking, tailoring, shoemaking and other miscellaneous jobs.

The diet of the Irish peasant mainly consisted of potatoes during the late 17th century to the early 18th century. During the famine years food prices increased dramatically as the potato crop was inedible due to blight. People had to chose between starvation, emigration or the workhouse. This put pressure on the workhouses. On the 19th December 1846 there were 650 inmates which rose to 739 by January 1st.